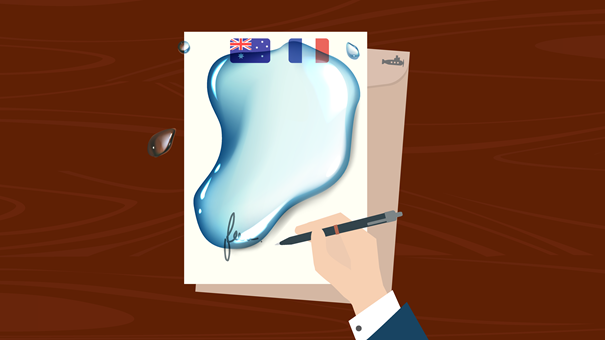 The « contract of the century » goes up in smoke

Five years after the signing of the “contract of the century”, Australia announced that it was backing down over the twelve submarines it ordered from the French company Naval Group, surprising many.

However, this decision is quite the opposite of a surprise and must raise awareness in France about the manifest difficulties known by its industrial flagships.This Australian choice also compels France to reflect on the decline of its position on the international stage.

Naval Group’s meltdown, a reflection of the deficiencies of the French industry

After 14 months of struggling against the German TKMS and the Japanese consortium Mitsubishi-Kawasaki, Naval Group won the Australians’ call for tenders. Champagne flew like water when Paris and Canberra ratified it in 2016. However, the contract of the century has now turned into a contract of contention. Furthermore, it is the morose witness of an undeniable decline of the appeal of French companies.

The agreement with Australia would  have allowed Naval Group to strengthen its position in the international arms industry, but it turned out to be the carrier of shame and disparagement for the group.

However, Naval Group cannot complain about its situation, because the company is fully responsible for it. Initially fixed at 50Md$, the costs of the contract have been re-estimated at 80Md$ since 2019. You would also need to add the costs of exploitation of the future Attack Class: 145Md$ by 2080.  Less than 4 years after the ratification of the contract, the group was already foreseeing a 9-month delay in the design phase of the submarines, a phase that represented 47% of the total costs of production. Of course, the calculation of such costs is highly complex, and an augmentation of the price is likely, but Australia’s turnaround does not seem excessive. Indeed, Australia had already been disappointed after the ratification of a pact with Sweden in 1996, which had known tremendous costs and huge delays, in addition to the presence of major deficiencies in the submarines. Can we then truly blame Australia for its decision to cancel a more and more defective contract, supposed to ensure its national safety for at least fifty years ?

Australia is then not to blame for this choice, but it does not sweeten at all the bitter taste left in France’s mouth after this retreat, considered to be “a backstab(1)”. In addition to the shame of having lost the contract, this decision does nothing but reflect the mediocrity in which France has been wallowing for a decade already. Indeed, other affairs account for the difficulties of the French arms industry when it comes to attracting buyers on the international market. During spring 2021, Switzerland chose the American group Lockheed Martin for the building of fifty-six jet fighters, at the expense of Dassault’s Rafale. This failure clearly shows that France is less and less capable of convincing potential customers for its industrial production. Thus, the inability of Naval Group to satisfy the Australian requirements unveils the lack of a military-industrial complex weakened by years and years of difficulties to innovate and lack of assertiveness on the international scene. Knowing that the arms industry is one of the flagships of France, it becomes legitimate to ask ourselves : what future awaits our country ?

Trying to justify this failure, France goes under

Naval Group’s accountability in losing this contract has already been proven. However, in the center of the media whirlwind revolving around the case, a few elements stand out, trying to justify Naval Group’s failure by blaming Australia. Indeed, the figures are rumored to have been inflated by the Australian media, which showed an almost unhealthy interest in Naval Group, because the company had no presence in the country at the time. Moreover, Naval Group has been the victim of a slander campaign(2) which continued when the Australian Labor Party stated that Naval Group’s delay, only a year after the ratification, was “deeply preoccupying”. Hervé Guillou, former CEO of Naval Group, goes as far as denouncing “completely malevolent and completely groundless critics (…) and a malicious campaign which has no reason to exist”. It is obvious that those critics may be hard to hear, but they only reflect reality. The delays in the project and the extra costs accumulating warned Australia, which had already had quite a similar experience concerning a contract with Sweden. Naval Group should have obviously made special efforts to honor this contract, even if it meant announcing delays and extra costs later.

French student in Master in Management at HEC Paris (Class of 2025).
KIP's President and regular contributor. 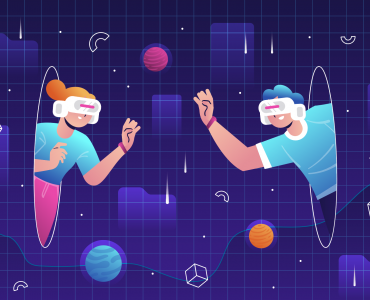 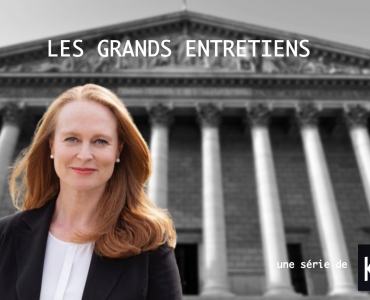 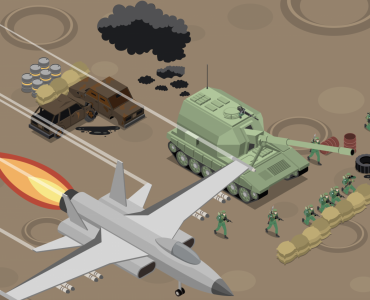 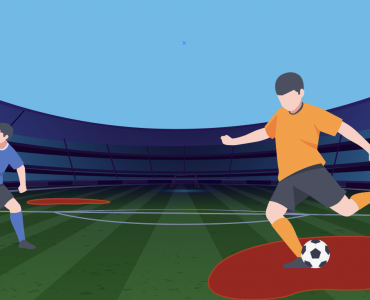