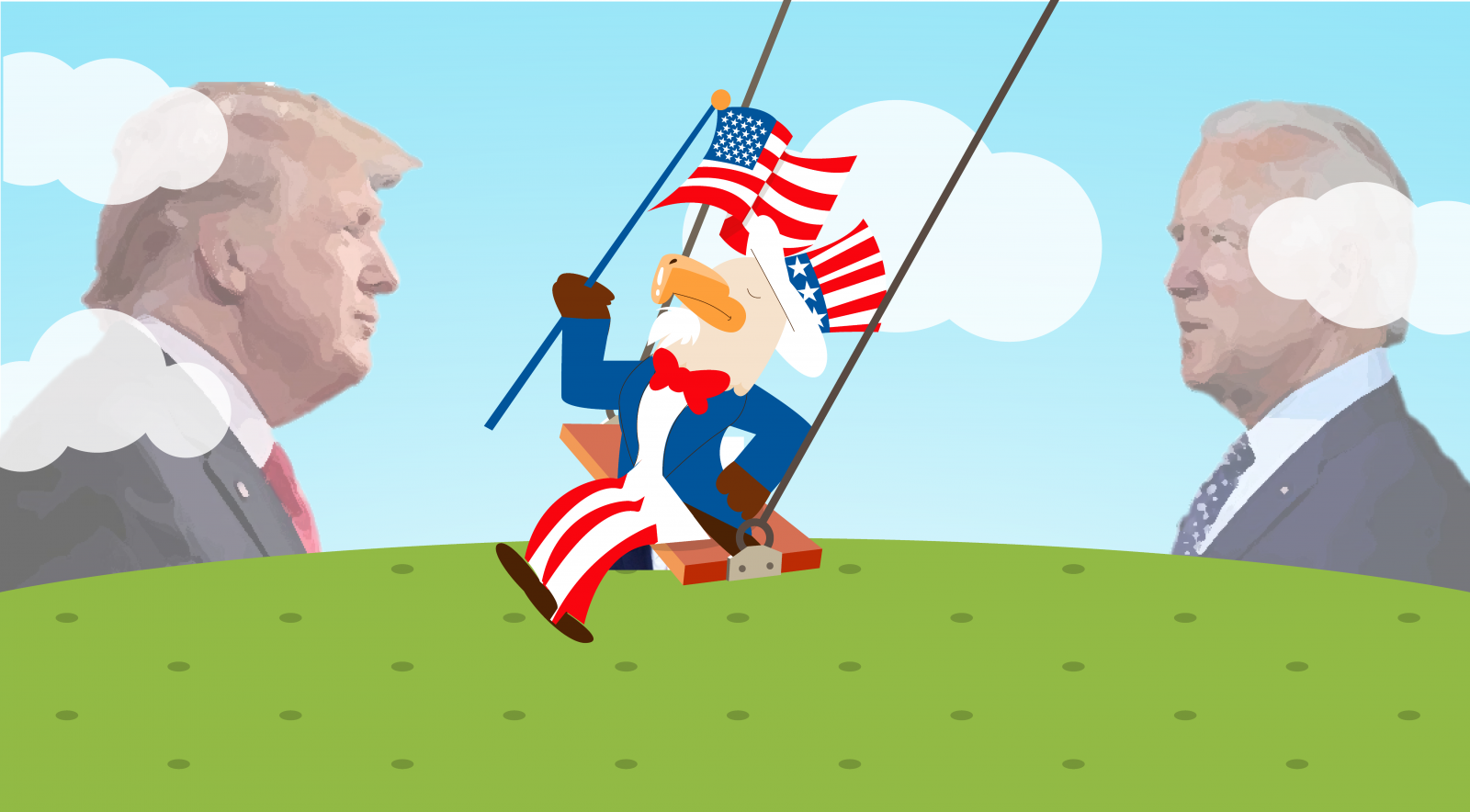 Less than two weeks before the US presidential election, all the polls seemed to predict the same outcome: Democrat candidate Joe Biden beating his opponent. Yet in 2016, Hillary Clinton was envisioned as the future president as well, with at least a 70% chance of winning on the day before the election, according to Reuters. Even though the 2020 polls give an even greater lead than in 2016 to the Democrats, Donald Trump can thereby take hold of the White House once more, against all odds.

First of all, Donald Trump has taken the same line he adopted in 2016 during his campaign, meaning he could win over the same swing states that brought him victory. The “blue wall” of Pennsylvania, Michigan and Wisconsin, which represents 46 votes in the US Electoral College in total, had broken with a forty-year history of voting in favor of the Democrats and chosen the former reality show host in 2016. The Republican rhetoric, focused on bringing back industries and jobs to America, fighting Chinese competition and developing the exploitation of hydrocarbons, had won over the working class. And it just so happens that Donald Trump’s record on these matters is rather positive, as the unemployment rate reached an historically low level in January 2020. Although the metal industry is still struggling, automotive production has been revived particularly in Michigan, where Ford and Chrysler opened new manufacturing plants. Working class voters may remember this when they cast their ballot. In Pennsylvania, Trump can also win them over with his unconditional support for fracking – a shale gas extraction method which is very harmful to the environment – all the more since Biden contradicted himself several times on that topic during the last television debate, by first opposing it and then advocating it under certain conditions. Even though Pennsylvania’s vote came as a surprise in 2016 and Biden is said to win it this year, the state remains a key player in the election.

Moreover, the left wing of the Democratic Party might scare all the voters who have not made their decision yet. Joseph Biden embodies the moderate trend of the current Democratic Party, which is why he refused that Trump call him a socialist during the last debate. Kamala Harris is in the same political stream and was thus harsh as a state prosecutor in Florida, imposing for instance long prison sentences which a significant part of the Democrats did not like. However, the Democratic Party has been undergoing change and a far-left wing has emerged, led by many younger political figures. Voters could have this new movement force the president to take extreme left-wing measures. For example, racial issues have been giving rise to severe tensions in the country. During the second presidential debate, candidate Joseph Biden denounced a “systemic racism” plaguing the United States, when the existence of such systemic racism is far from being obvious to everyone. The environmental issue is also a relevant illustration as Biden would like to implement the Green New Deal, a project strongly advocated by Alexandra Ocasio-Cortez, who is an epitome of younger and more left-oriented Democrats. Yet this deal is nothing more than a fourteen-page draft with little quantified data and few precise objectives. Thus is raised the question of knowing how far Joseph Biden is willing to go in the fight against climate change, and whether some voters will fear the latter would be led at the expense of the country’s economic growth and competitiveness.

Lastly, Donald Trump can still win the election because he is facing a Democratic Party that did not learn from its defeat of 2016. One of the reasons Hillary lost is that she was a stereotyped Democrat from the American establishment. Yet Joseph Biden is even older – 77 years old – than Hilary who was 69 in 2016. Therefore, he has a hard time branding himself as young and dynamic: as a matter of fact his campaign slogan “no malarkey”, roughly meaning “no bullshit” was widely perceived as outdated. What’s more, Biden is facing the same problems as Hillary Clinton in matters of communication. In 2016 Hillary struggled to solve the scandal revolving around her emails, and now Biden has to face the accusations regarding his and his son’s supposed corruption in Ukraine and Russia. Both Democrats had respectively considered these allegations as unfounded and had claimed having been preposterously staged, instead of providing clear explanations on the facts.

As a result, Trump keeps all his chances in the presidential race. All  eyes are now set on the swing states, especially in the Great Lakes region and Florida.

French student in Master in Management at HEC Paris (Class of 2023). Member of KIP and regular contributor. 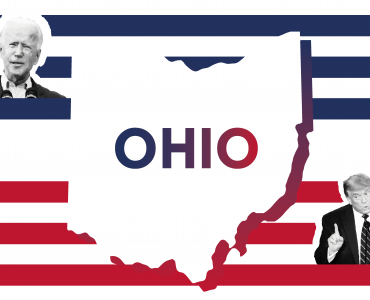