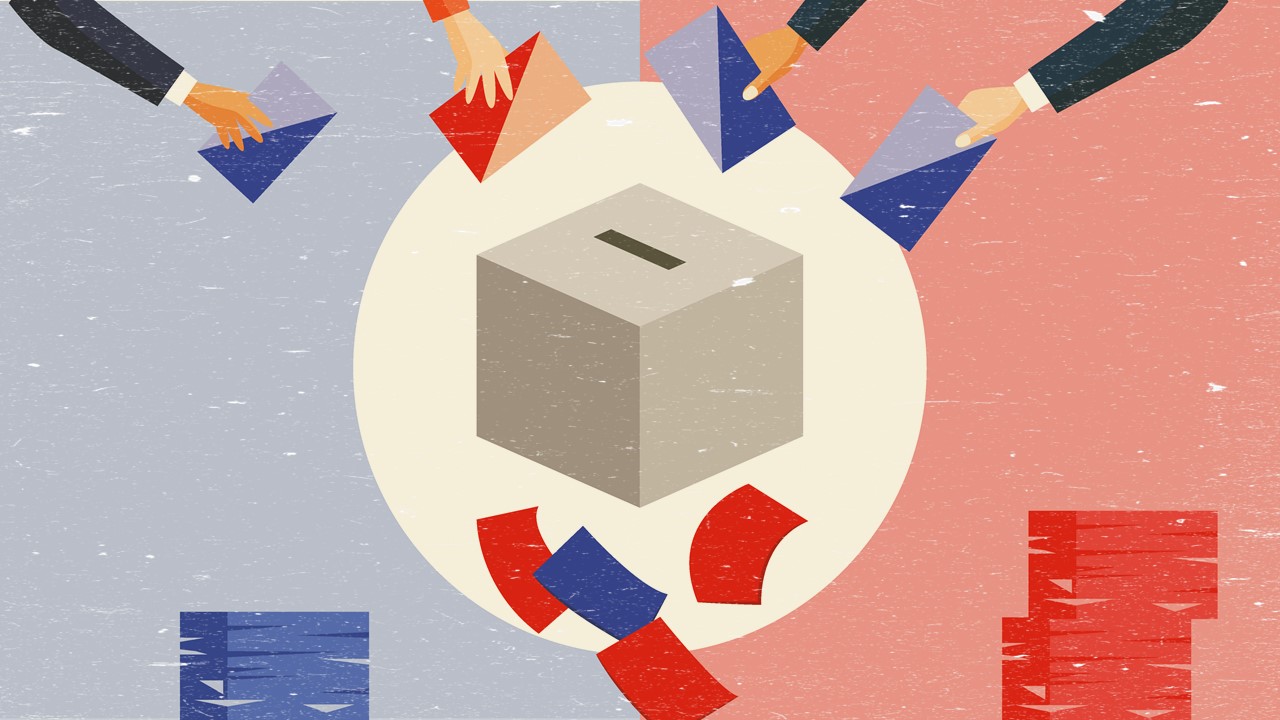 The American Electoral College : meaningful institutional originality or relic of a bygone past ?

The American Electoral College, whose role is to appoint the most powerful man in the world, has always looked like a gigantic black box. Created during the Philadelphia Convention in 1787, this assembly stayed intact despite the assaults of time, escaping all attempts of reform or suppression. As the core of the legitimization of the American executive power, it has endured the torment of time without ever giving in to the successive reform initiatives.

The American Electoral College, whose role is to appoint the most powerful man in the world, has always looked like a gigantic black box. Created during the Philadelphia Convention in 1787, this assembly stayed intact despite the assaults of time, escaping all attempts of reform or suppression. As the core of the legitimization of the American executive power, it has endured the torment of time without ever giving in to the successive reform initiatives.

However, it does seem to be generally rejected by the American people. Gallup’s polls, which have been asking Americans for almost 60 years  whether or not it should be kept, have always found a majority that was willing to replace what it sees as a relic of the past with a more democratic and legitimate popular vote. A poll from September 2020 indicated that almost 60% of survey respondents declared themselves to be in favor of its replacement.

But then why, despite its popular rejection and the recent results, that show a growing decorrelation between the winner of the popular vote and that of the Electoral College, does this flawed institution continue to make and break elections?

Complexity has its reasons, which reason does not know

First, let us come back to 1787, when the Philadelphia convention preferred this judicial Frankenstein to an easier, more democratic popular vote. In an article he published in The Federalist Papers, Alexander Hamilton had argued that the Electoral College was the result of a compromise between big and small states, since the latter did not want to lose power by joining a Federation that would advantage the biggest states and overshadow the smallest ones. Moreover, the delegates had pointed out that an intermediary between the people and its leaders was needed, in order to avoid the establishment of a new authoritarian, monarchical-like regime based on popular plebiscite.

Thus, it is very understandable that at a time when people were little educated, the delegates preferred giving access to the executive power to a small kernel of wise and cultivated men, who would choose in their own conscience and in the superior interest of the country. One can once again find Americans’ historical distrust towards an unchecked and unbalanced political system, but also towards a centralized State, that a generalized popular vote would eventually entail.

However, the choice of the Electoral College as an electoral system was mostly based on criteria that were a lot more pragmatic. The United States has indeed been for a long time the “biggest democracy in the world”, which entailed the necessary counting of several dozens of millions of votes. With the Electoral College, the risks of recounting and contesting are limited to a few states, instead of the whole country having to recount votes, which would take a long time and would limit the president-elect’s legitimacy.

Why such a controversy?

Then, why have such debates been taking place? First of all, the United States of 2020 is not that of 1787. The fantasized rural America in Gone with the wind was replaced with a mostly urban and suburban country. Thus, the Electoral College gives a disproportionate weight to rural states, and votes in these states weigh more than in urban ones. For example, it has been estimated that the vote in a rural county in Alabama was 35 times more powerful than that in San Francisco. Thus, the principle of “one person, one vote” is smashed to smithereens.

Yet, one can nuance this point of view, or even consider its opposite: the Electoral College keeps candidates from favorizing the most populated states and forces them to make themselves known in the most rural territories, by campaigning there. In that sense, the current electoral system is in line with the traditional antifederalist thinking, that favors local government and believes that it should prevail over the national government.

A nauseating trace of “culture wars”

One must not forget that “culture wars”, that have been raging in the country for over 50 years, have ended up plaguing the political field. George W. Bush’s victory in 2000, and most of all Trump’s in 2016 made it clear for Republican electors that they had every interest in keeping a system that allowed them to stay in power, despite their declining share in the general population. Indeed, whereas 80% of Democrats are in favor of the suppression of the Electoral College, almost 70% of Republicans want to keep it. This share has changed a lot, even if you compare it to what it was only 20 years ago. In 2000, there was still a majority of Republicans asking for its suppression.

One can very clearly see that today, the issue of the Electoral College is part of the traditional partisan feuds that have undermined the American political and cultural life for decades. Its reform is therefore no longer a mere technical one but has become as burning an issue as the nomination of Supreme Court judges or the vote of the federal budget.

Is a reform even possible ?

Another solution seems to emerge today, to bypass the difficulties linked to the absence of consensus between the two parties. In 2006, 15 states 1 Maryland, New Jersey, Illinois, Hawaï, Washington, Massachusetts, Washington, D.C. (District de Columbia), Vermont, Californie, Rhode Island, New York, Connecticut, Colorado, Delaware, Nouveau-Mexique, Oregon, representing 36% of the Electoral College, decided to adopt the “National Popular Vote Interstate Compact”. This interstate deal planned that electors of these states would have to vote for the winner of the popular vote, in all of the 50 American states. However, for this deal to be applicable in reality, it would be necessary for a sufficient number of states to join the deal, so that all 270 electors could vote for the winner of the popular vote. This looks highly improbable in the short term, given that the states that have not joined the deal currently have a Republican majority. They refuse to join a deal that goes against the wishes of the founding fathers, according to their originalist reading of the Constitution.

Thus, the Electoral College is a judicial corpse, the relic of an old America that was very different from what it is today. It is however a very moving corpse, that favors a fringe of the Republican population who fears that its political predominance would disappear if the popular vote were to become the electoral system.

French student in Master in Management at HEC Paris (Class of 2024). Head of the english content of KIP and regular contributor.

French student in Master in Management at HEC Paris (Class of 2023).
Member of KIP and regular contributor. 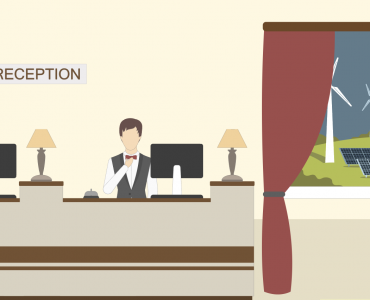 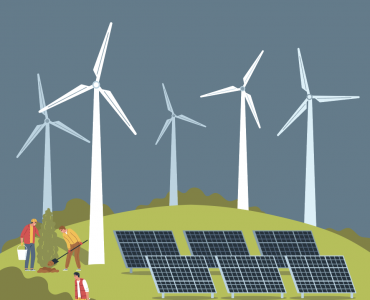 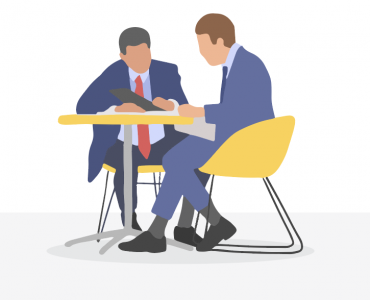 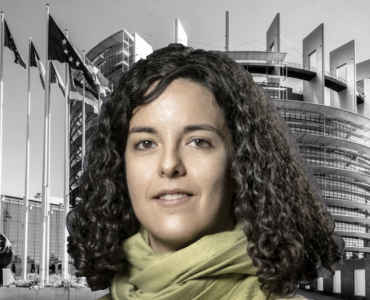