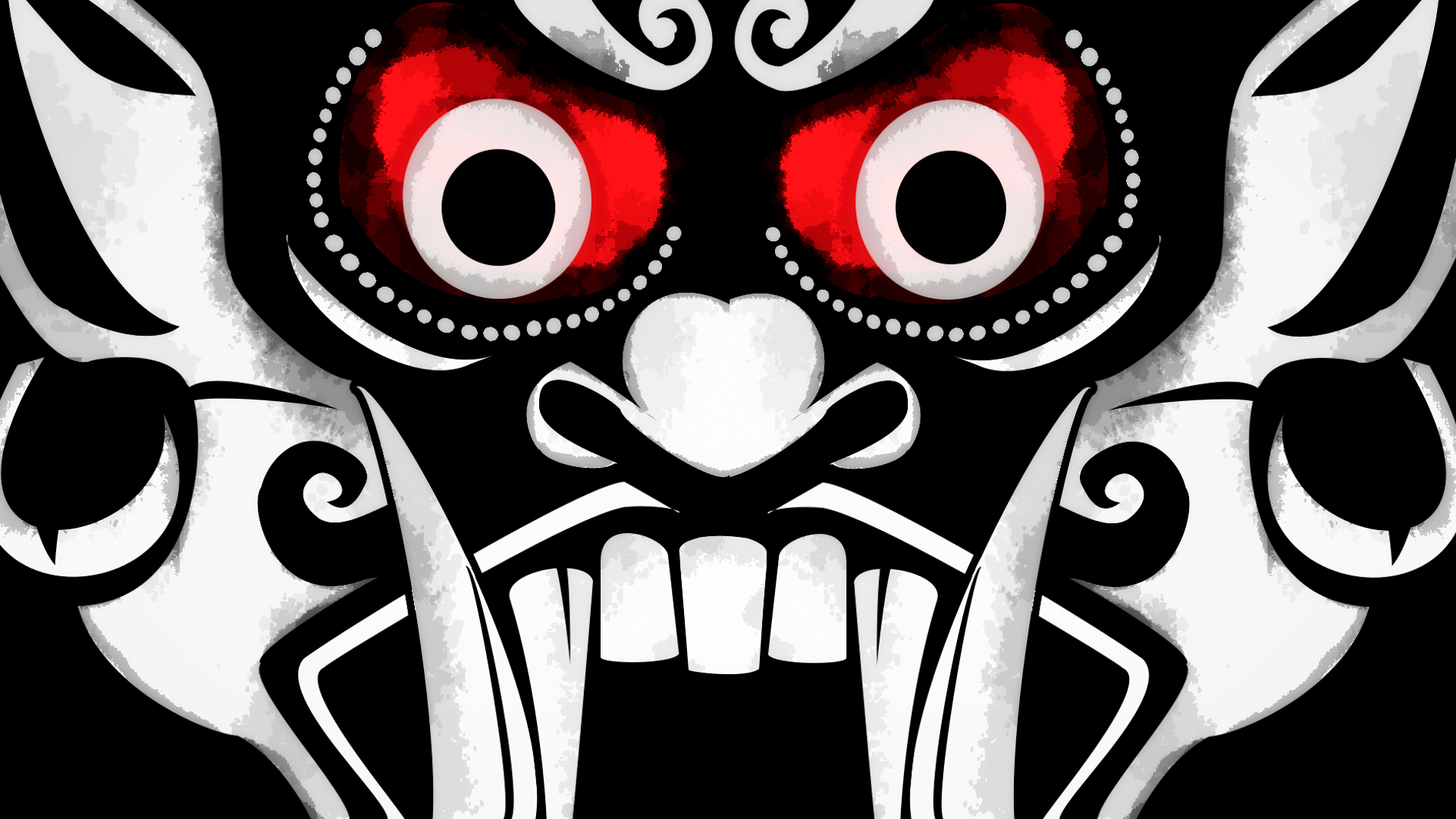 Nistha Chakraborty
Imagine yourself in a place where no one wants to touch you, no one wants to be friends with you, and, from the very minute are born, you are not even allowed basic privileges such as education. You are oppressed because merely because you were born into this group of society, “the Untouchables”. This age-old caste system has been predominant in India for a very long time and sadly, is still existent in many forms despite political movements and legal rules debarring such acts.

More than 3,000 years ago, the Hinduism religion in India (which was prevalent at that time), had divided the society and its people into groups according to the work they performed. The four major groups were Brahmins (teachers and intellectuals), Kshatriyas (warriors), Vaishyas (traders) and Shudras (menial jobs). They were ranked from high to low on the former order stated. But there was a fifth group that existed beyond this division, the “Achoots” or the “Untouchables”. They performed work that the upper castes looked upon with disgust such as killing rats, performing pre-funeral activities like preparing the body, dealing with dead cows or cow hides.

This group had to suffer a lot of misery and plight just as a result of being born into such families. The higher castes were bestowed a lot of privileges and had a lot of say in the major decisions. But it was forbidden to even touch the “untouchables” and such an act was considered a grave sin. Along with this, they were refused decent work even if they were capable of doing so, thus inhibiting any development of this society. They were restricted to a number of daily usage necessities such as milk, newspapers and access to public facilities. They were not even allowed to use the well to draw water as it was something that everyone in the locality used, so if they touched it, the water would become contaminated for everyone’s use. Marriage was also restricted among the castes. These practices were so intense that most of the untouchables started believing that they themselves were responsible for their condition.

The revolt to change

The age-old practice and repression continued for a long time until a revolt was led by a few prominent individuals to stop this disgraceful practice. Jyotirao Phule, in the 19th century, started fighting for equal rights, especially education for lower castes. He coined the term “Dalit” which meant “the crushed people”. Gandhi renamed the untouchables as ”Harjians” or “children of God”. This measure was to change the image formed by this society in the minds of other people and to get rid of this ignorance. One of the important figures who fought against this system extensively was Dr. Bhimrao Ramji Ambedkar. He himself was a Dalit and faced oppression in his early life. He also led many political motions, and to bridge the gap, introduced reserved positions for his community in education and government jobs. After intense revolts, the constitution of India in 1950 prohibited the practice of untouchability. The government of India had further passed the Untouchability Act in 1955 to completely eliminate any form of discrimination. Further, in 1989 the SC and the ST (prohibition against atrocities) Act was passed to ensure harsh punishment against violent caste-driven harassment.

Current scenario: Not so green

But even after over 65 years, one cannot say that the practice has been completely eliminated. There are many people who still face this discrimination. In rural areas, untouchability is pervasive in many forms and there exists no regulation for prevention of this practice or punishment of the people who practice such acts. Untouchables are also not allowed inside temples of India. In India, a crime is committed against this group every 18 minutes [1]. This group has a high rate of infant mortality and illiteracy. In addition, the women belonging to this group face a higher level of sexual abuse including forced prostitution. Manmohan Singh, former Prime Minister compared the practice of untouchability to apartheid in Africa and indeed it can be thought of as “hidden apartheid existing in India”. 27 % of the population claims to practice untouchability [2]. Thus, the actual figure can be thought to be higher as majority people would not admit to doing such acts. The centuries-old rituals have accumulated in the minds of people and it would not be an easy job to get rid of this mentality.

What measures could be taken?

Untouchability remains hidden and is frequently not touched upon as this is a very shameful act against humanity. Providing better education can indeed improve the lives but it would take a long time to impact such a huge portion of the population. The economic conditions which look extremely dark can be improved for these people by providing better facilities, engaging them in work that they are good at such as handicrafts and promoting their work and providing training. In addition, they should be emancipated from all the current derogatory occupations they currently handle.

Social practices like inter-caste marriages are looked down upon even if it is illegal to forbid someone from marrying based on these grounds. Even in literate and elite families, it is shameful to marry their children off to someone belonging to the “Dalit” class. This mentality should be entirely uprooted because, while it remains in the minds of the people, this practice will be present in some form or another. Legal rules can be passed but based on the past experience, they don’t seem very effective. There are reserved positions in the field of education, politics, and government jobs but these measures don’t infiltrate into the right groups and are heavily misused. The well-off make use of these quotas but the deserving Dalits who actually need upliftment don’t have enough education to make use of these rules. However, the very act of passing a rule would mean acknowledging that the problem persists even today and that the government is raising a voice against it.

An individual should not be discriminated based on the place where they are born and instead, more focus should be given on talent. Once this mind-set is achieved, this practice would eradicate itself. But it would be a miracle if such an action happened very quickly. It is true that India’s younger generation is more educated and does not support such gestures but the rate of change is insufficient. There are many who believe that they have the right to oppress these masses. Unfortunately, these groups of people are also the powerful groups and often have close ties to political connections, making it much more difficult to raise an action against them.

“We cannot have real independence unless the people banish the touch-me-not spirit from their hearts”- Mahatma Gandhi. Thus, even though it has been a long time since India won independence from the British Raj, one cannot fully justify the legal independence of this group of people until they have attained freedom from oppression existing in many forms and in many parts of the country.

Illustration: Made by Hugo Sallé for KIP
Inspired by the work of Chennai artist Satwik Gade 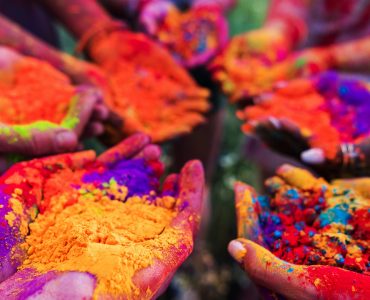 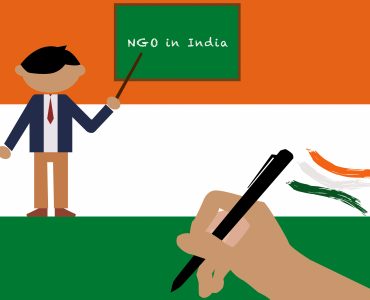 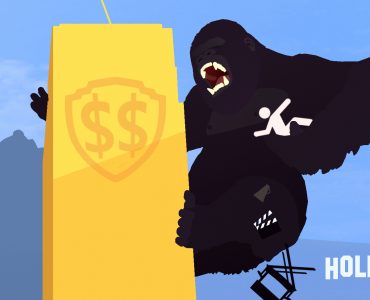