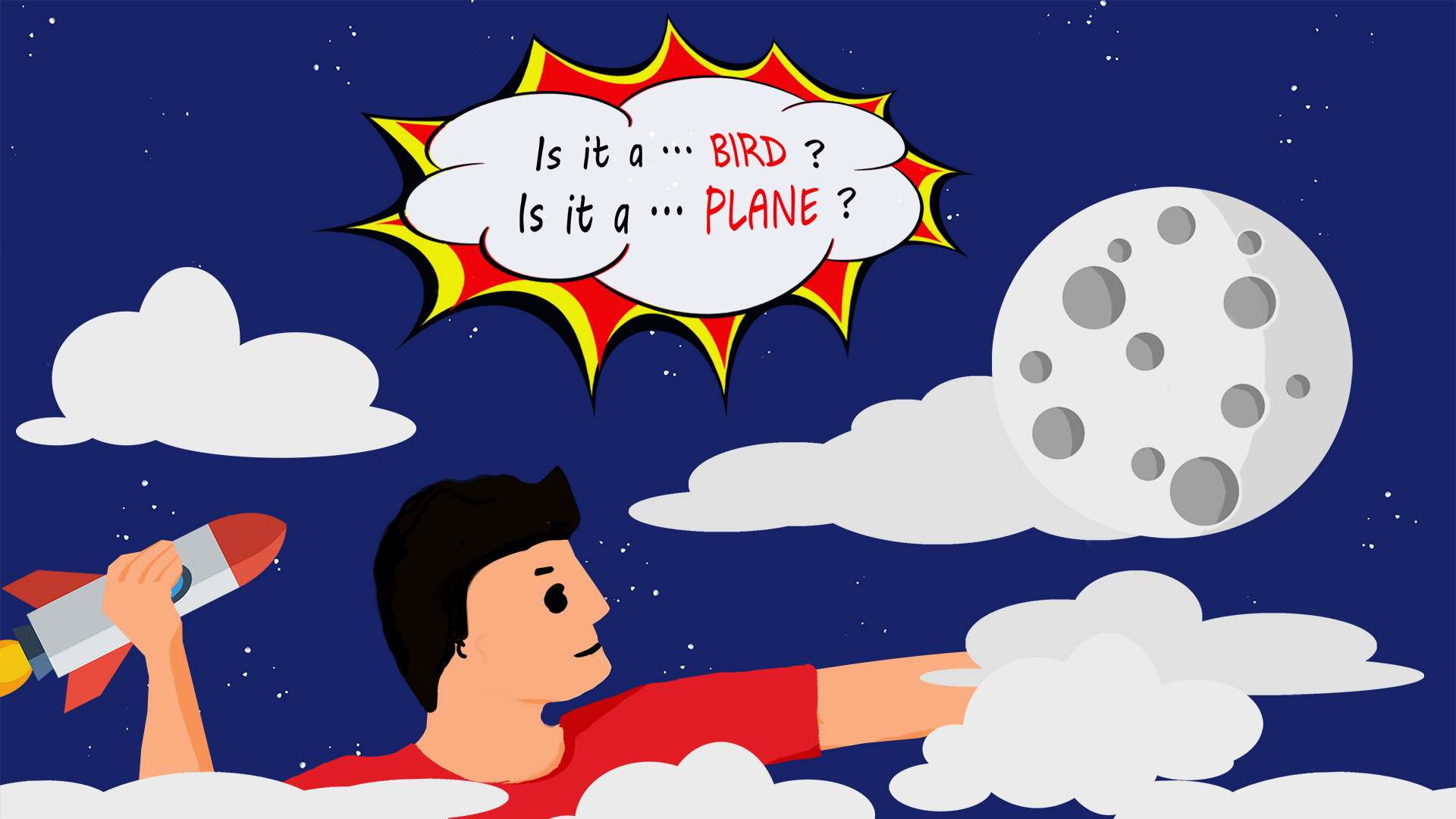 Twilight of the Idols, or, How to Philosophize with a Start-up

Who doesn’t look at people like Elon Musk or Xavier Niel with admiration and envy? In a world where everything revolves around speed and technological progress, start-ups have become the El Dorados of our days. It comes therefore as no surprise that “startuppers”, who literally embody those two ideals, are now seen as role models and spark fervent enthusiasm within society. At first glance, they seem to break away from conventional entrepreneurship, but they are popular because they represent the ideologies that are the most deeply rooted in Western culture. Are they genuine disrupters? Or are they the mere offspring of the Old World? Let’s find out.

Close your eyes and imagine “a man who is dynamic, creative, visionary, ambitious and pragmatic.”

Although this could be the description of a superhero hailing from some very good Marvel film, it is actually the qualities that a study, carried out by the French bank BNP [1] , attributes to the personality of the typical startupper. It is “startuppers, to the rescue.” This study reflects the collective admiration that people have for startuppers nowadays, but it is far from being the only indicator.

For example, the vocabulary related to the start-up ecosystem is also a good piece of evidence. People most usually speak with praise of the very few that have made it to this economic “Holy Land.” Investors specialized in venture capitalism are called “business angels” and the traditional “sales managers” got their name pepped up a notch and are commonly known as “customer heroes” in start-ups. On that account, the very notion of venture capitalism is idealized because people automatically link it with positive thoughts.

But why is that?

Startups often experience exponential economic growth, and this is what makes them stand out from the standard other small businesses. It is almost as if you expected their results would keep getting higher and higher forever.

This is especially true when it comes to the IT sector, where progress seems to be self-generating itself: artificial intelligence, the cloud and the likes act as catalysts bumping up growth even more. Progress makes it easier to finance research that, in turn, will bring about the progress of tomorrow – that is, the very new technologies that start-ups are trying to develop. It is as if startuppers were parts of a virtuous circle of endless economic growth.

It goes without saying that this illusion of perpetual growth is a mere smokescreen designed to make you look away from the high risks inherent in nascent ventures. Many startups actually do go bankrupt at some point. According to INSEE [3] , 49% of startups are wound up after five years. Plus, you need to add to this figure the countless number of stillborn projects that required months of intensive yet fruitless work – what people generally tend to forget.

Let’s now take a closer look at the startuppers themselves. Most of us picture them as young and sporty people leading successful lives.

People have this idyllic image of them not only because start-up companies are already performing just well, but also because deep inside they expect them to keep increasing their profits on and on thanks to new technological advances. Start-ups give concrete shapes to the myth of progress and startuppers give it a soul: here is the first reason behind the start-up trend.

Yet, this is not the only reason as you may think. Startuppers are just the representative examples of another entire species: homo festivus [2] . They live in a world full of entertainment, they play foosball at work, have ornamental sofas in their offices and love video games. According to Philippe Muray, startuppers bear all the hallmarks of “homo festivus” – i.e. people obsessed with entertainment, for whom life nowadays is all about having constant yet superficial fun.

Startuppers and the like of them are convinced that success in their professional lives goes along with their personal fulfilment. And this is the second reason why startuppers are all the rage today. They have made homo festivus’s dream come true by paving the way for leisure at work.

Me, Myself and I

As the saying goes, “What happens twice will happen trice.” I shall now propose you a third reason behind the general craze for startuppers: They are the prophets of individual initiative.

As shown by the BNP study, the first motive that makes people become entrepreneurs is their yearning for independence. Startuppers’ goal is to “disrupt” society; they want to break free from all the norms and infrastructure that major companies impose on their staff. In short, they aim at reinventing the business world. Startuppers are free because they have successfully got away from the Establishment. They are self-made men and women.

You may recognize here the old liberal saying that encourages each individual to break free from the Establishment and think “out of the box” so that they can find what ways of working suit them best. And here is the third reason I was mentioning.

These three reasons point out to one thing. People are convinced that startuppers managed to “get away” from the Establishment by not working for traditional firms. Yet, as a matter of fact, they are still parts of it, since their way of life is based on the very ideologies that underlie Western society. It is consequently absurd to expect start-ups to ever give birth to a new model that would eventually supercede the current Establishment. In fact, it is quite the contrary. If this is what people really wish for, you will have to create an entirely new socio-economic system right from scratch.

“The disappointed one speaks. I searched for great human beings; I always found only the apes of their ideals.” [4]

(1)   Study on French startupers carried out by BNP Paribas and TNS Sofres.

(4)  Friedrich Nietzsche, “Maxim and Arrows”, Twilight of the Idols, or, How to Philosophize with a Hammer, 1888. 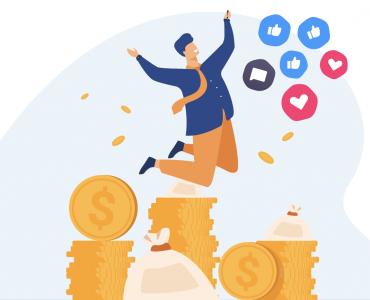 Influencers : Watch Your Children… And Yourself! 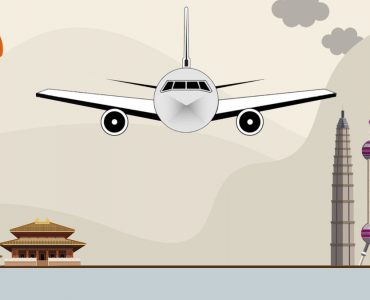 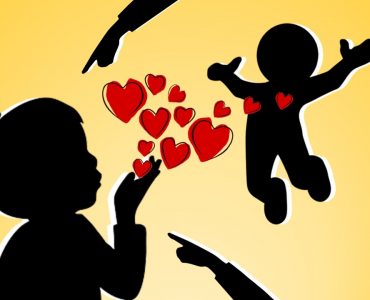 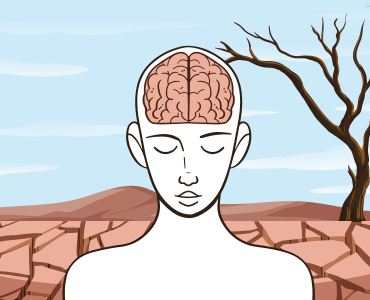