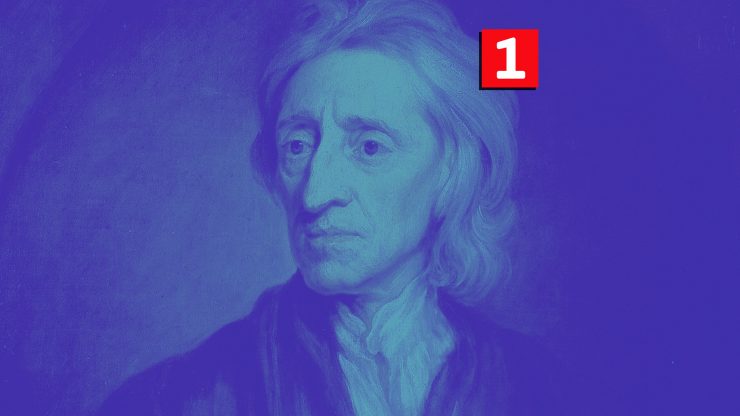 The advent of the internet was supposed to bring freedom of information to the world. Information flows would develop to a point where not even the old nation state could resist them. The first cell phones bypassed landlines and connected everybody with everybody else. Then, in the beginning of the twenty first century companies like Yahoo and Google democratized access to information, through search engines, and revolutionized communication with free emailing. Initiatives such as Wikipedia have amassed close to all the knowledge available to humankind.

Facebook, Instagram, Twitter and Whatsapp, amongst others, established a new way of connecting and interacting with those around you. Uber, Airbnb and Tencent, amongst others, have changed the way we consume, and have disrupted decades-old industries. Together with the development of the smartphone, the Internet is inescapable. Our lives have been tied to it, to the point that it now seems impossible to be a part of society without being connected.

However, this tenant of modern life is not without its downsides. The blind trust most of us place in these companies has implications on the way the post-second world war western world was built, both politically and socially. As Alibaba’s CEO and founder recently said at a PRC’s Communist party commission: ‘The political and legal system of the future is inseparable from the Internet, inseparable from big data.’ [1]

The old Nation State, welcomed it, and in some cases, took control of internet. Authoritarian regimes like China protect themselves from the free flow of information, and increasingly use big data to control its citizens [1]. Russia has weaponized information, modernizing propaganda, leading it to be baptized as Fake News. In the Western world, independent players have used the internet to advance their competitive advantage. President Trump, the Brexit campaign and President Macron all used internet targeting ads to reach the electorate and tailored these ads to increase their votes. Even non-state actors such as ISIS have used the internet to further their goals.

Meanwhile, massive data breaches have occurred (Equifax in 2017, Sony in 2011), Facebook spread fake news to 126 million Americans, and “to google” has become a verb. We’re so attached to the internet that when you think about it, Google knows your name, where you live and who your friends are. It might know what’s on your mind, your plans or even your deepest and darkest secrets.

Knowing all of this, we keep on trusting and using, and giving more of our data to entities that are only accountable to their shareholders, and not to the people. One could argue that it all comes down to the individual choice of the person in question and that anyone can choose not to use any given service. Yet, in an increasingly rarefied market, the deceptively simple choice of whether or not I want to have a smartphone has expanded into the question of whether or not I want to participate in society. It has become increasingly expected, not to say required of us to be connected to the internet at all times because our work, social and even love life are dependent on it.

Being connected has its implications, of course, and we are mostly aware of it. Mind you, I am no conspiracy theorist. I do not believe that Big Tech are fundamentally evil and have a world domination motive. Apple did stand up to the US Federal Government and so did Google in China. Nonetheless, motivations and goodwill can get side-tracked.

Take the Trust Project. Led by Sally Lehrman with external partners Twitter, Bing, Facebook, Google, and more than 75 news organizations such as the Washington Post, The Economist, BBC and AP, its goal is to “develop transparency standards that help you easily assess the quality and credibility of journalism”. Together with the news organizations, the project developed 8 “trust indicators”. These are disclosures given in each article about the news organization, the journalist and the story. Before being posted online, they are embedded with a piece of HTML code representing these Trust indicators, so that they can be processed by the machine learning algorithms. In turn, Bing, Facebook, Google and Twitter can “surface trustworthy news to their users” [2].

While there is no question that fighting Fake News is a much needed noble and honorable goal, a question arises. How can we really trust algorithms built to deliver ethical and accurate news if their architects already have a tainted track record [3]? In turn one might ask: if a free press is the ultimate check in a democratic system, how can we expect companies with their private concerns to uphold what is in the people’s best interest?

In his seminal work The Two Treatises of Government, John Locke defended the claim that humans are by nature free and equal. He argued that the people have fundamental rights, independent to the laws of any specific society. Locke reasoned that legitimate political Government resulted from the social contract where humans in their natural state voluntarily relinquished these fundamental rights to the government in order to better the condition of their lives.

The overwhelming comfort afforded by the internet and the companies that operate in it seems to be enough for most of us not to question [4] their ability to be an integral part of our lives and to be gatekeepers to web based information. Each time we accept Terms and Conditions we voluntarily give away an additional part of our freedom. One could argue that this choice is the basis for a renewal of Locke’s Social Contract, one where we do not choose to be administered by an accountable government but, where we choose to forgo our privacy and our freedom of individuality in exchange for increasing contentment of our consumerist selves.

The fundamental issue is the question of accountability. Locke claimed that governments exist by the consent of the people to protect their individual rights, and if they failed to do, they should be resisted and replaced with new governments. Put this way, it is easy to think of revolution, but in democracies, it simply means failure to be reelected. Google, Facebook and others, can fail the people, already have failed the people, and yet it seems that they are too big to crash, too big to be replaced in our current lives. Would any of us be willing to revolt their statute and be left out of society or without the ease of settling doubts with a quick google search? And who’s to say that potential competitors or replacements would do a better job?

In any case, the Internet is the gift that keeps on giving. In its wake, millions of jobs have been and are being created, a new industrial revolution is ongoing, and massive wealth has been created for the industry’s participants. Even monetary currency is being challenged with bitcoin. It truly is a wonderful world full of possibilities we live in. However, that doesn’t mean we should not think about the implications of these advances.

Are we entering a new version of Locke’s social contract ? A version 2.0, if you would like ? Or are we just mindlessly following the Hamelin’s Pied Piper ? I would rather believe the former. 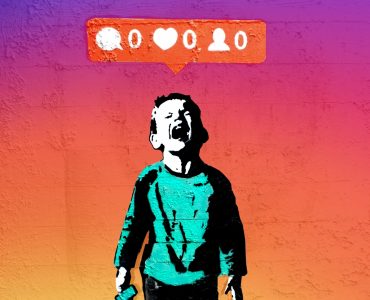 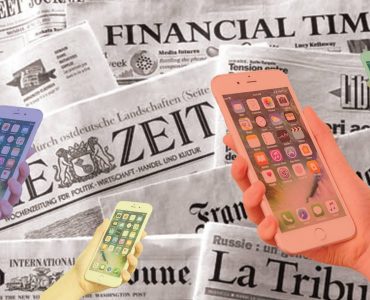 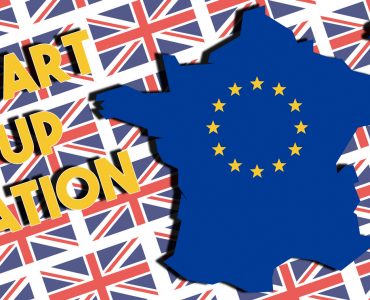 Brexit: the Birth of a French Start-Up Nation?